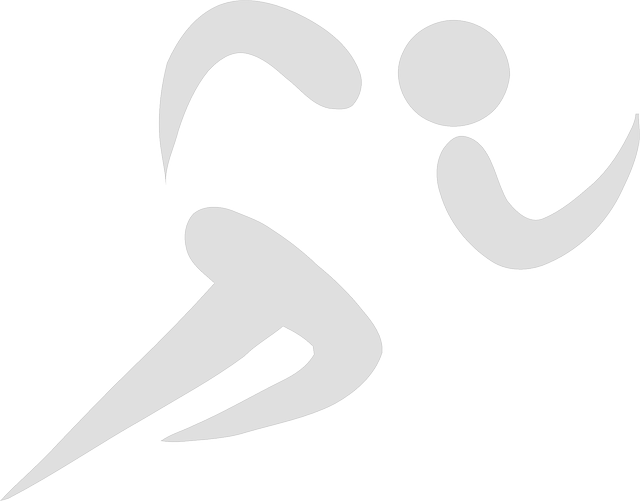 A Dallas artist shot while jogging is sharing his experience publicly for the first time.

Speaking from his bed at Baylor Medical Center in Dallas, Lechuga was short of breath but also grateful for every breath.

“All little progress but progress every day,” he said.

He says he remembers everything about the day he was brought to the hospital. He was jogging in the 4900 block of the Santa Fe trail on July 15 at around 6:30 p.m.

“I call it the sauna run because I can go run a small amount of distance and really sweat out and destress,” Lechuga said.

He found himself in distress as he approached an intersection and slowed down – his headphones on.

“Just minding my own business. I remember hearing the shots and I remember thinking they were in the distance,” Lechuga recalled.

He says he didn’t know was shot at first.

“Felt like I got hit with a bat in my stomach or someone knocked the wind out of me,” he explained.

Lechuga flagged down construction workers nearby when he realized he was shot. He was taken by ambulance to the ICU where he stayed for a week.

“I’m just grateful to be here. I seriously thought I was going to die so for me, waking up whenever I did that was everything,” Lechuga said.

He was shot twice in the torso.

Doctors found a bullet lodged inside his body. The other went through him.

Lechuga says he never saw anyone with a gun. No arrests have been made.

When asked if he feels targeted, Lechuga replied, “I really do feel like it was just random. The way it was the middle of the day, it could’ve been any runner, any biker, any cyclist.”

Lechuga is an artist who lives blocks from where he was shot. His exhibit at a gallery in Fort Worth was extended in July after the shooting. Another exhibit that had been planned in Dallas this month is on hold.

Meanwhile, the show of support, he says, is on full display.

“Everything that’s come my …….