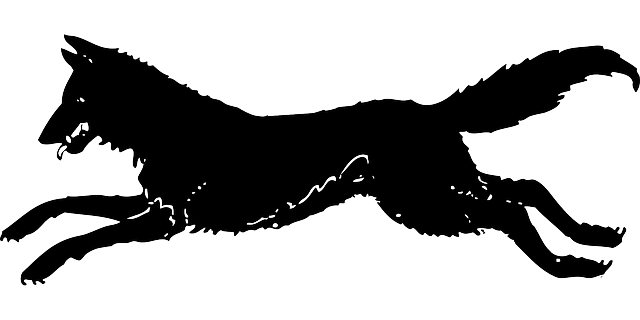 A man jogging on a trail in Whatcom County received “multiple injuries” to his hands and feet during an encounter with a black bear Wednesday morning.

WHATCOM COUNTY, Wash. — A man is recovering after he was injured by a black bear while on a trail in Whatcom County Wednesday morning.

The man was jogging on a trail in a forested area north of Lake Whatcom around when he was attacked, according to the Washington Department of Fish and Wildlife (WDFW). Officers were notified about the attack around 8:30 a.m.

The man sustained “multiple injuries” to his hands and feet, the WDFW said. He was taken to a local hospital for medical care and released Wednesday afternoon.

“We are extremely thankful that the victim is recovering and receiving medical care from this unfortunate encounter,” said WDFW Police North Puget Sound Captain Jennifer Maurstad. “He did everything right during the incident and we wish him a speedy recovery. Wild animal encounters are unpredictable but, in most cases, they wish to avoid conflict as much as we do.”

Officers returned to the area Wednesday evening with a Karelian bear dog and located an adult black bear near where the attack occurred. The WDFW said officers “lethally removed” the animal.

The only fatal black bear attack recorded in Washington state happened in 1974, the WDFW said. There have been 18 other recorded human encounters with black bears in the state that resulted in an injury since 1970. The most recent documented injury from a black bear in Washington was in 2015.

The department said if a bear is walking towards you, you should “identify yourself as a human by standing up, waving your hands above your head, and talking in a low voice.”

The department said to avoid eye contact with the animal and back away, but do not run. Making noise, keeping your pets on a leash and carrying bear spray while hiking on trails is also recommended.

If it attacks, fight back with all you’ve — go for the eyes if you can.