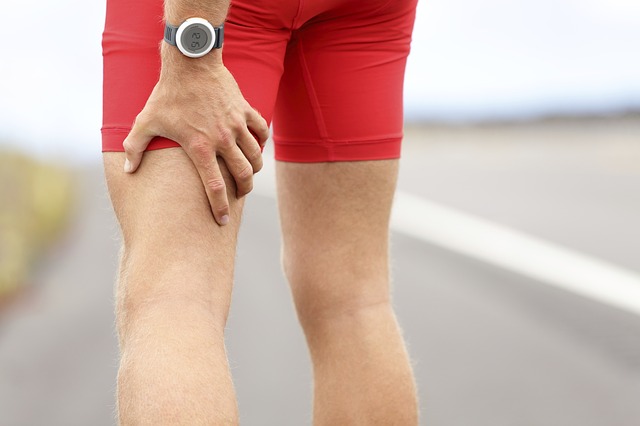 WA Police are seeking information from the public after a woman in her 40s was sexually assaulted during her run early on Friday morning.

At about 5.20am, police attended an area of bushland along Gubinge Rd in Bilingurr, Broome.

Police said the woman had been jogging along a track when a man coming from the opposite direction grabbed her and sexually assaulted her.

A woman has been sexually assaulted during her morning run in Broome. Credit: Supplied

She fought the man off and screamed for help, alerting nearby members of the community who came to her aid, police said.

She was taken to the Broome Hospital by St John Ambulance.

The alleged attacker is described as a male between the ages of 35-45.

Sex assault squad detectives are travelling to Broome to assist local police with the investigation.

Anyone with information, or who might have been in the area between 4.30am and 6am Friday morning, is urged to call Crime Stoppers on 1800 333 000.