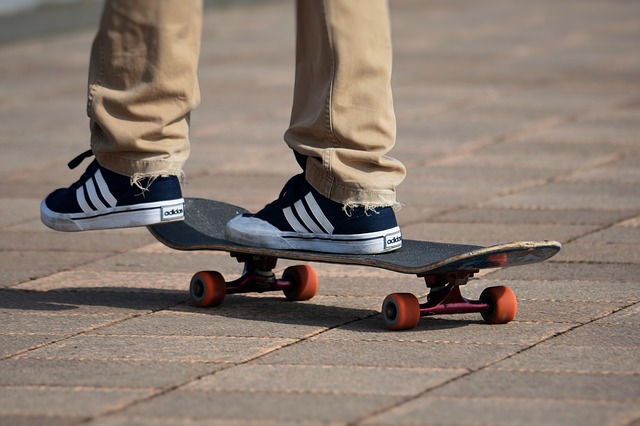 Antonio “Tony” Lechuga continues to recover after being shot while jogging on the Santa Fe Trail.

Lechuga, an artist who lives in East Dallas, was running on the trail near his home on July 15 around 6:30 p.m. when he was shot twice. He was taken to a hospital, critically injured.

In an Instagram post from July 21, Lechuga, who grew up in Oak Cliff, shares what happened and how his recovery is going.

He writes that right before the shooting, he slowed his pace to cross S. Fitzhugh Avenue, near the Old East Dallas Work Yard Park. Lechuga was listening to music and didn’t see anything. But he “instantly knew” he was shot, he writes.

“It felt like someone knocked the wind out of me or hit me in the stomach with a bat,” he writes in the post. Lechuga was able to catch the attention of some nearby construction workers for help.

In an interview with Channel 5, Lechuga says he could hear the shot, but it sounded like it was far away. He also says he thinks the shooting was random.

No arrests have been made in connection to the case, and the investigation is ongoing, the Dallas Police Department says.

After the shooting, the police department and District 2 City Council member Jesse Moreno co-hosted a public safety meeting for the community.

Friends of Santa Fe Trail also issued a response following the shooting, saying: “Safety along the trail has always been and continues to be our top priority. We understand that Old East Dallas Work Yard Park has some much desired improvements coming in the near future, including new lighting and a re-work of the fencing, which will only improve this area adjacent to the trail.”

Dua Lipa Can Be Your New Yoga Teacher – Greek Reporter